Waterworld Greek themed waterpark in Ayia Napa Cyprus is no newcomer to the international stage, having received 25 International awards of excellence for marketing and Innovation from WWA – World Waterpark Association and IAAPA – International Association of Amusement Parks and Attractions in the U.S. The prestigious awards have been presented to Waterworld annually since first opening its doors in 1996. More recently, Waterworld Ayia Napa has also won the Trip Advisor Travellers’ Choice Attractions Award 2014 and this year again The Trip Advisor Certificate of Excellence 2015. The Greek mythological setting has been carefully planned over the years and the whole park is resplendent with Greek columns, fountains, plazas and statues of all the Greek Gods. 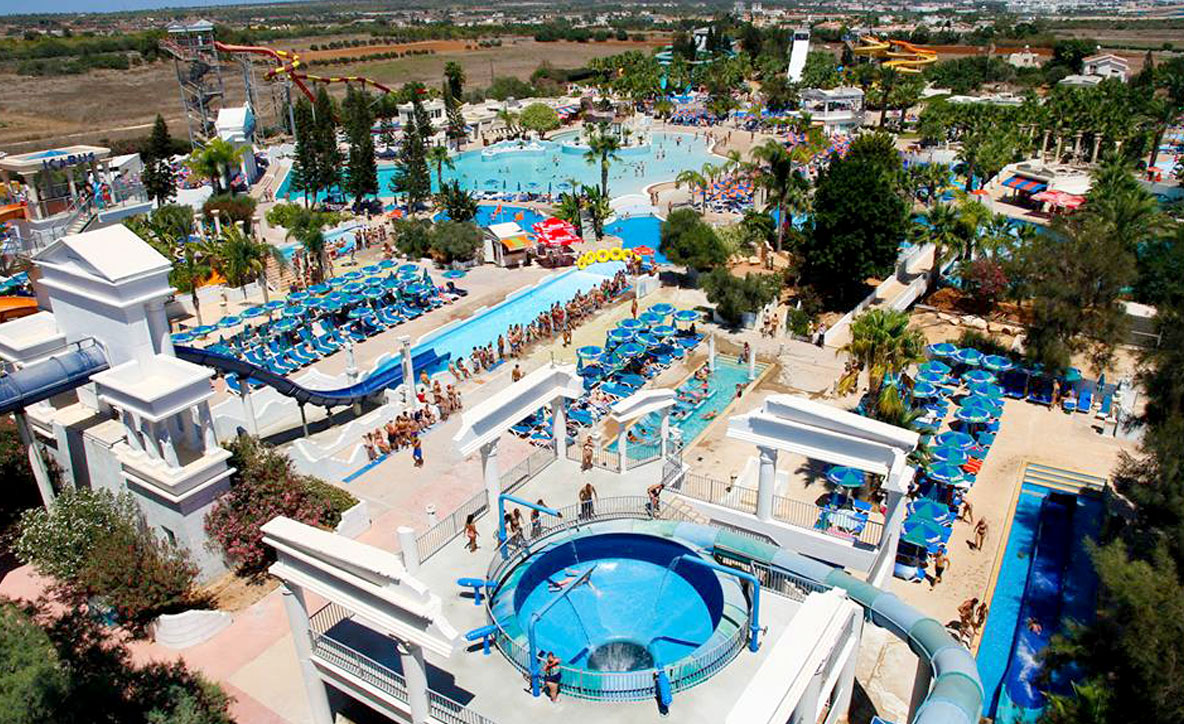 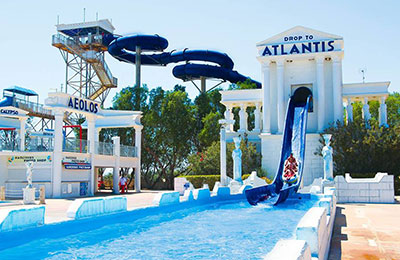 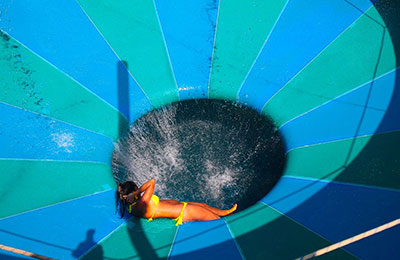 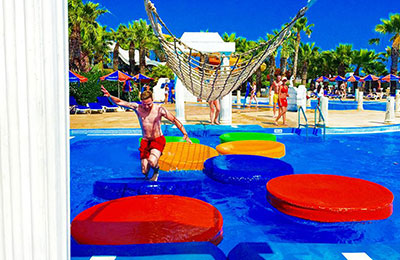 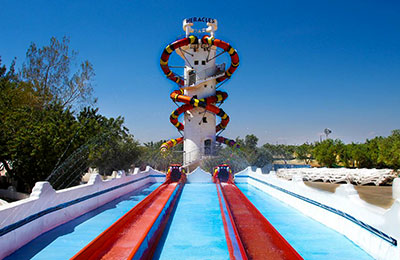